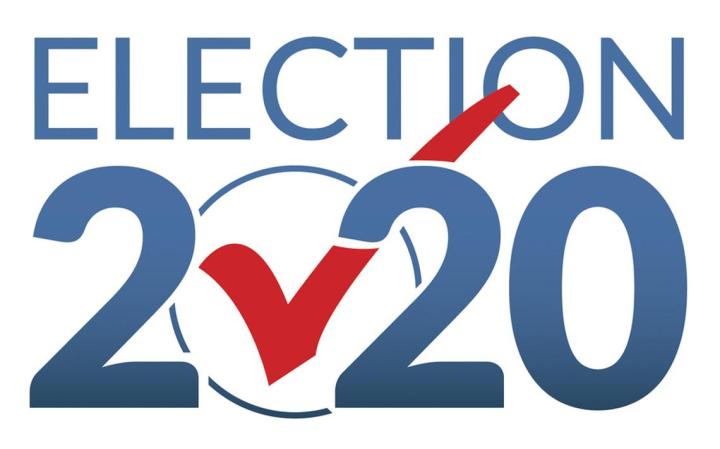 If you’re like me, then you have a preponderance of people on social media who post some of the stupidest stuff imaginable. And I don’t want to say that they’re all Trump supporters, except they are and let’s not mince words about it.

These are the people who have posted the meme of the girl yelling with the word “Triggered” and use QAnon hashtags like #saveourchildren and said things like, “COVID will go away the day after the election.” They’re the people who bring up Tucker Carlson and Plandemic and got really into that Hunter Biden story for a hot minute. And I’m sorry if these are your friends or family I’m about to start dunking on. Hell, I’m sorry if you’re one of these people, but you need to hear this.

You’re being a fucking idiot.

There’s part of me that wants to dissect every insane thing I’ve seen in Facebook posts and… well, mostly Facebook posts. To be honest, my Twitter is pretty well set and Facebook seems to be the perfect medium for Trump supporters to peddle their hogwash, despite the fact that they’re always talking about how they’re being censored. And maybe I’ll devote future posts to all of these topics, in which case you can expect me to knock out a few thousand words about how Tucker Carlson is the worst and Fox News, IN COURT, had their lawyers make the argument that no reasonable viewer could ever assume he’s saying anything honest. But, there’s something I just want to touch on really quickly and we can all go back to living our best lives.

Remember how I said there were people saying COVID would, somehow, magically vanish after the election? The implication there was obvious: the media was over-blowing statistics in order to hurt President Trump’s re-election chances. Even my wife, a sane and wonderful woman who is truly my better in every sense, has said that the benefit of having such a stressful election is that CNN has, temporarily, removed the chyron of the amount of Americans we’ve lost to COVID.

Someone else who noticed this was Trump supporter and completely insane dickbag Paul Sperry, who tweeted this out on Friday and would have it retweeted by the President later in the evening.

Sperry seems unaware that, yes, we are still in the middle of the worst public health crisis of my lifetime. He doesn’t seem to understand that every now and then, other stories happen in the world and they need to be covered, like a presidential election or the nation being angry because police officers keep getting away with killing unarmed black people.

But, if Sperry is missing his COVID coverage, I hope that fucking douche is reading this, in which case, hi Paul, and follow me on twitter.

Mark Meadows, the chief of staff to the president, has tested positive for COVID-19.

And, you know what? Of course he did. The GOP has gone out of their way to downplay and delegitimize just how serious this pandemic is, especially as we got closer to the election. So, of course, numbers have gone up and up and up. And, yeah, there has been a lot more testing recently and there’s a good reason for that: BECAUSE MORE AND MORE PEOPLE ARE GETTING CORONAVIRUS.

But Meadows didn’t have to. He’s the right hand man to the most powerful and protected man in the world. He has to be getting tested multiple times a day (talk about increased testing, am I right?) and could easily make the White House a safe work environment. But he doesn’t want to, because he’s reckless. And being careful and cautious means that there’s a reason to be careful and cautious, which means you would have to admit that it’s time to start taking coronavirus seriously.

COVID is here. It’s real. And it’s not going away soon.

Look, dudes… the world sucks right now. I get it. We have to do different things at work and school is different for our kids and there are these restaurant restrictions and we can’t go to the movies or hug our friends. 2020 is a pile of butt. I understand. But, for the people who claimed that COVID was some political tool that would disappear this week, you’re only guaranteeing that 2021 will be just as bad.