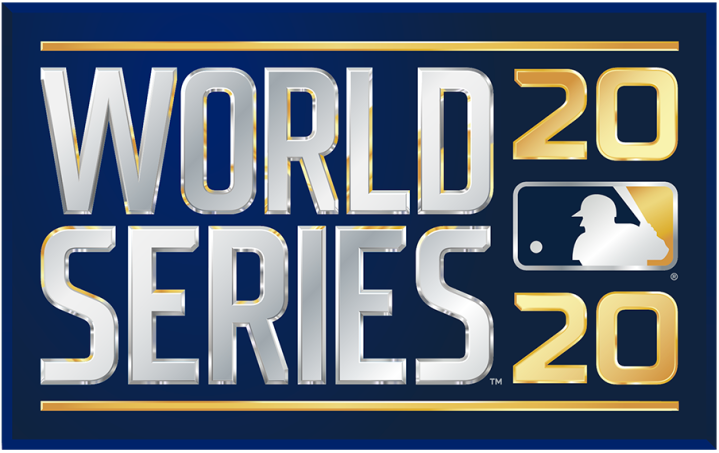 Alright so that was something, right? About an hour after my fourth installment of predictions were posted, the league expanded this year’s playoffs to 16 teams. I kinda just tossed my arms in the air about it. Then it felt like the season would be canceled every day for about three weeks. Somehow, almost everyone played 60 games. So here we are, the field is set, and the chaos of a best-of-three first round series is ready for Tuesday. Who will survive all the way through the most bonkers MLB playoffs ever? Well, some of us got together in a digital way and tried to guess at it for your amusement.

END_OF_DOCUMENT_TOKEN_TO_BE_REPLACED

Every year, around late-March, I write up my postseason predictions for MLB on a legal pad and tape it to my cubicle wall. I did it this year, too. Then, well, you know. For like 8 years, I guessed that the Nationals would win it all, because frankly it made sense. Then I stopped doing that and believed too much in a Cubs resurgence. Then the Nationals won the Series. So lets just put as much value as possible into what I’m about to predict. If I’m right, I will spend the rest of my life angry that I didn’t put money on this result.

END_OF_DOCUMENT_TOKEN_TO_BE_REPLACED 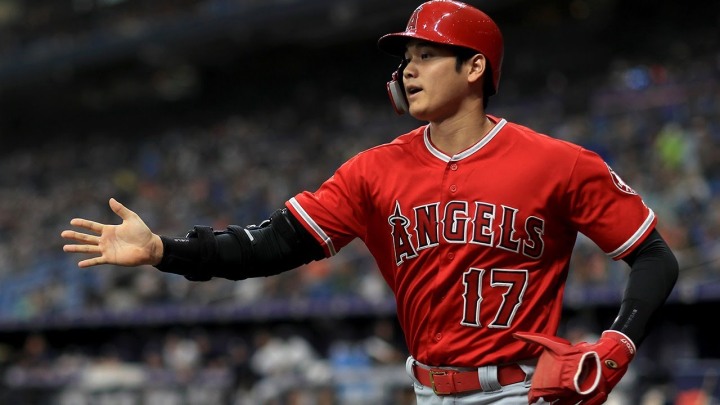 We have come to the end of the regular season predictions. Monday, I predicted the Easts. Yesterday, I went after the Centrals. If one thing is clear, its that these are for Houston and Los Angeles to lose. In a normal year, they should probably have their divisions wrapped up by mid-September. Much like the other four, these two will go into the last few games with titles and playoff spots on the line.

END_OF_DOCUMENT_TOKEN_TO_BE_REPLACED

Yesterday, I started the pandemic season preview with the easiest divisions- the East. I feel very comfortable with those picks. As for today’s task, well, it won’t be as easy. Sure, I could pencil in the Twins and Cardinals and call it a day. But that’s boring. What about the old guard Cubs and Indians? Or the upstart Reds and White Sox? Or the pesky Brewers? There are other teams, I’m sure, because I have to predict ten. We’ll see who they are after the jump.

END_OF_DOCUMENT_TOKEN_TO_BE_REPLACED

So let’s just suppose that the MLB season actually happens. All 30 teams play all 60 games and there’s a postseason and everything. While I may be skeptical that we will get all the way to a World Series, it’s fun to think about something beyond the existential terror of everyday life in 2020. So, for now, let’s talk baseball.

We start with the two Eastern Divisions, which include the two most recent World Series champions, Boston (’18) and Washington (’19). Due to limitations in travel, these teams will not leave their Eastern bubble until the postseason- 40 games against in-division opponents, 20 games against opponents from the same division in the other league. Remember as you read my predictions, that no matter how much I know about baseball, this will be wrong.

END_OF_DOCUMENT_TOKEN_TO_BE_REPLACED

On Wednesday, the NBA announced they would be returning to in-game action at the end of July. The day before, Major League Soccer avoided a labor stoppage by signing a new collective bargaining agreement, paving the way to return in the fall. The NHL already revealed they would be having a 24 team tournament to determine a league champion. NASCAR has been rolling along as the only professional sport of any interest going right now. Six weeks from training camp, and the NFL has a scandal over kneeling for the flag, so they are right on schedule to start their season. All over the country, sports leagues are finding ways to get going and started again. Be it with empty stadiums, central locations, or any other manner to make sure they have seasons.

Then there is Major League Baseball. During a regular year, they would be cruising into the summer, ready to be the only sport active most days. Instead, owners and players are in a dick waving contest, with the players trying to shove their dicks into a mouse trap, and the owners flat out trying to shoot their dicks off.

END_OF_DOCUMENT_TOKEN_TO_BE_REPLACED

In the third week of the season, trends begin to present themselves. The Samsung Lions and SK Wyverns and languishing at the bottom of the table. For Doosan, it is not the team’s record that is drawing attention, but their designated hitter’s ruthless tear through KBO pitching. The Dinos fell but remain the class of the KBO. I finally highlight some quality pitching, as well as a few swings-and-misses that will surely make you feel better about your ability to hit a 90mph fastball.

END_OF_DOCUMENT_TOKEN_TO_BE_REPLACED 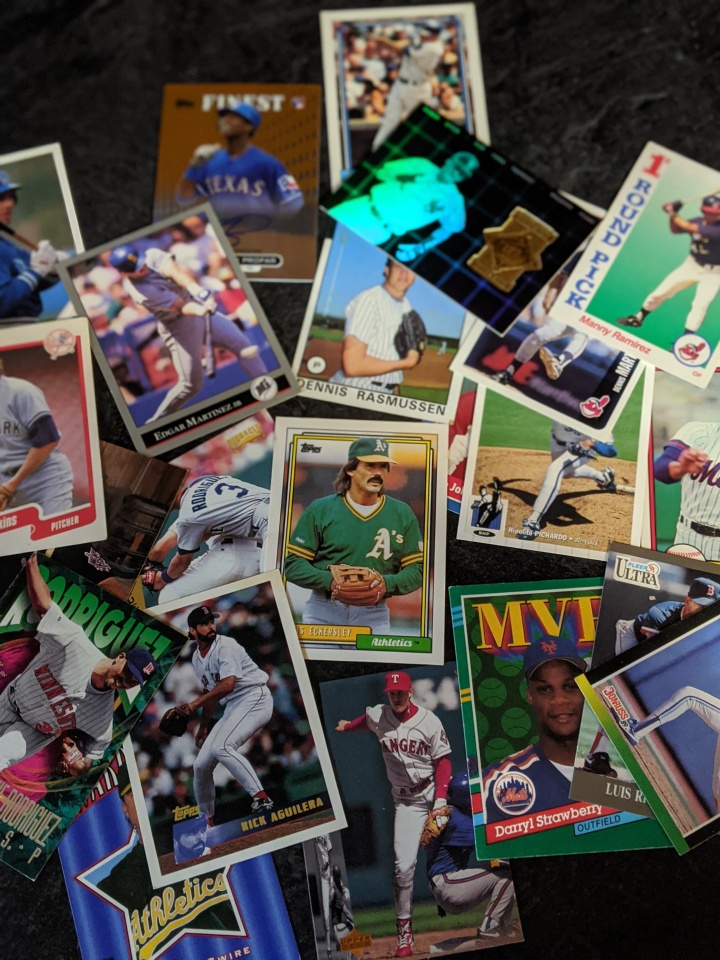 Baseball cards act as an heirloom to the youth of many generations of children who would collect their favorite players, endlessly reading the backs of the cards, learning the stats, and wishing they could grow up to be that player. Though the times have changed, baseball cards are still a prominent industry. With the proliferation of group breaks and the ability to purchase cards from around the world, the sports card industry is still very popular.

END_OF_DOCUMENT_TOKEN_TO_BE_REPLACED

Desperate for sports, yearning for baseball, the Korea Baseball Organization has saved the world. I have been watching KBO games for almost a decade, mostly through bootleg web sites that are definitely not good for my computer. With the pandemic still definitely a thing, this may be the only baseball for a while. So get up (or stay up) early and flip on ESPN and enjoy the best pure baseball league in the world, while its here.

END_OF_DOCUMENT_TOKEN_TO_BE_REPLACED

Hey Everyone. While i’m wallowing in my own sense of defeat at the persistent end of days scenario that this stupid simulation of the world seems to be hucking us towards, I reached out for questions from my friends on Facebook so I can solve the internet for them! Take it away, my dear, dear friends!