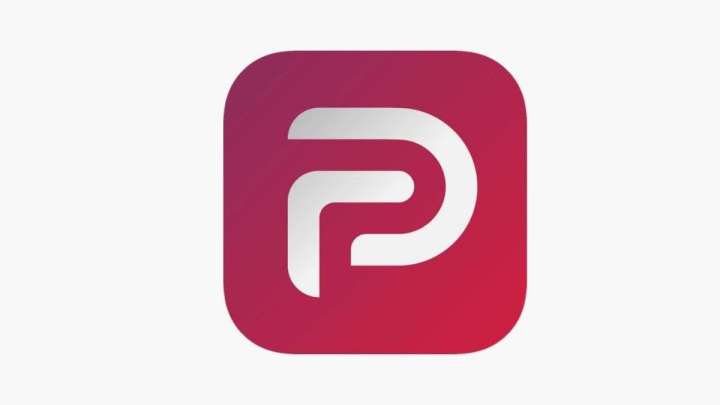 On Saturday, I said that there was no worse group of people on Facebook than the people who said that COVID would somehow mysteriously disappear the day after the election (fun fact: it has not). Well, it looks like there is a new group out there and they’re giving the COVID dickheads a real run for their money.

If you’re on Facebook, you may have seen some of your friends or family say that you should start following them on Parler. I’m gonna take a shot in the dark and say that the people who you have seen post this are Trump supporters. If you have one of these people in your life, it’s easy to excuse them, but maybe you have a whole bunch of people who are saying this. I’m sure you have all kinds of questions: What, exactly, is Parler? Why are people leaving Facebook to go there? Is this something I should be doing?

Ok, this is gonna be brief.

Parler is a microblog that formed in 2018 under the promise of free speech. You know how sometimes people on Facebook say something like, “all liberals should die” and then they get banned by the Zuckerberg police and then bitch about it forever? It would seem that Parler wants those people. As of November, the site had 4 million viewers, or a quarter of the amount of people who have watched the YouTube video of BTS performing their smash hit “Dynamite” on The Tonight Show With Jimmy Fallon.

The intention is very clear: if enough people leave Facebook and Twitter for the online free-speech Parlerdise, then they’ll truly show Big Tech in their alleged censorship. There’s just one teeny tiny problem, and that it’s that this idea is the dumbest fucking idea and isn’t going to work.

For starters, and I hate saying this, but you’re not going to beat Facebook. The people who are here and love it are not leaving. Remember Google+? They couldn’t take down Facebook or Twitter and they were fucking Google. What these right-wing Parler dweebs don’t understand is that most people aren’t getting banned by Facebook. They’re just there to see baby pics and occasionally give their opinions about The Mandalorian.

Also, there’s already a place for people to talk shit about how unfair Facebook is and it’s called fucking Facebook. Every few hours, it seems like I see a “friend” post about how oppressive the platform has become, and it’s usually followed by something like, “I dare you to take this down, Zuckerberg!”

And here’s the thing… it’s never taken down. And I doubt Facebook wants it taken down.

Complaining about Facebook on Facebook only benefits Facebook. If I were Zuckerberg, I’d want the most popular Facebook group to be about how shitty Facebook is. It could have millions of members, each of whom would spend hours posting horrible posts and shitty memes and liking and sharing. If that happened, I would have to pay someone to continually lotion my hands to all the high-fives I was giving people in the office as we laugh at these fucking idiots.

Here’s the thing: join if you want to. I doubt you’re going to leave Facebook and take your business exclusively to Parler. Hell, I don’t like Facebook. But I use it to promote my comedy and shows and this very blog post.

That being said, if Facebook is too oppressive for you and you’ve decided that all your conservative idiot friends are going to leave and never come back, then just fucking go already. There’s no need for the parade, and the less people I have to see saying how the election was a psyop to find who the frauds are. You’re not making a difference, but if the moral victory is enough for you, then take it.

Enjoy your fucking freedom, you knob.