Located in what felt like the middle of nowhere in Barrington, Illinois, the Penny Road Pub was a bar and multi-staged venue that made its living by hosting shows. More often than not there were bands, but myself and a few other different comedian/producers tried to get comedy started there as well. Unfortunately, we all learned one thing: because this venue is in the middle of nowhere, Penny Road Pub had, literally, zero foot traffic. The only way to have a crowd is to bring the audience yourself, which is not a skill suburban comedians are super-great at.

The venue closed down last night and that made me wistful. In the fifteen years or so I’ve been doing comedy, that venue provided me some of my happiest/angriest/weirdest moments. I got to hang out with some amazing people, meet lifelong friends, and watch amazing comedians work their craft in front of small audiences. When I say small, it was usually just my wife, Jon- the brother of co-producer Lewis Rhine, and Jon’s friend Charlie. Later, Lewis and I would add Joe Motisi to our production team, mostly because we just liked spending time with him and we all thought each other were hilarious.

What the show lacked in numbers, though, it more than made up for in memories.

END_OF_DOCUMENT_TOKEN_TO_BE_REPLACED 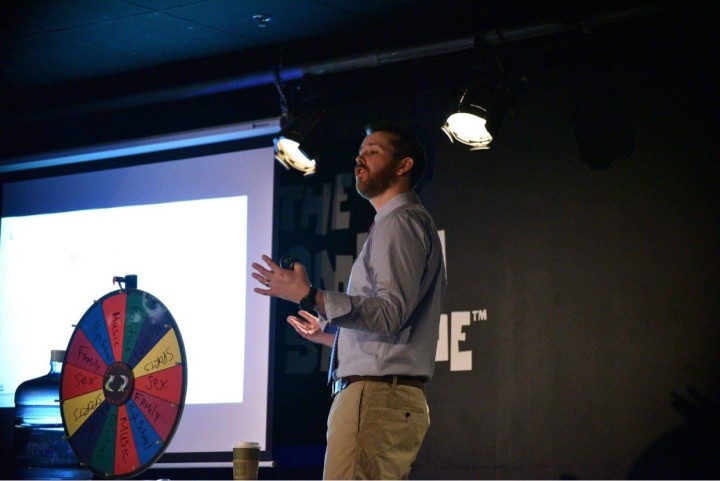 Where DeLonge expressed that sentiment in one song, Maxwell has done something on a much larger scale: he has created The Anti-Boss, a one-man show which takes a look into the world of the workplace. The show, which will happen next on July 7th at The Comedy Shrine in Aurora, has been showcased at clubs and festivals. Mike answered a few questions for us over e-mail, and because of his knowledge of workplace frustrations, we CC’d his answers to all of the wrong people.

END_OF_DOCUMENT_TOKEN_TO_BE_REPLACED 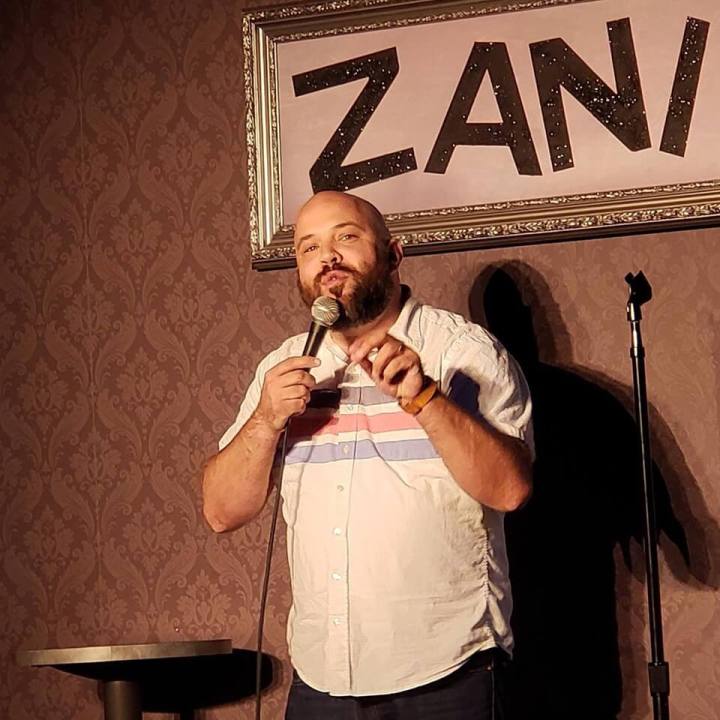 With comedy shows starting to open back up, I’ve decided to bring back the one series of articles that is, by far, the most popular thing I’ve ever written for this site. That’s not too surprising. Comedians love to talk shit about each other. We looooooooooooove it. And there are certainly plenty of dudes to trash.

END_OF_DOCUMENT_TOKEN_TO_BE_REPLACED 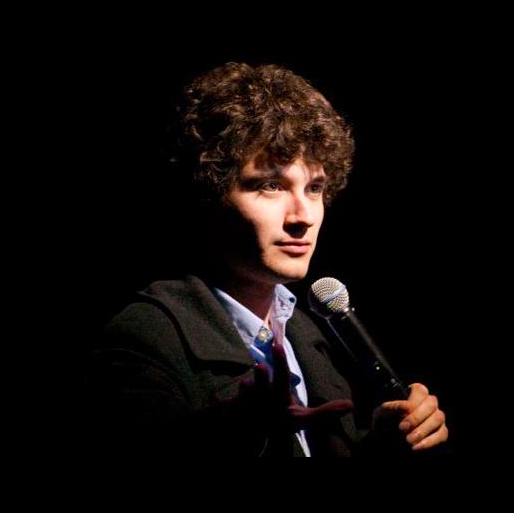 When people find out I do stand-up comedy, they usually ask me who some of my favorite comedians are. And one name always pops to the front of mind every time, but I never say who it is. It’s too hard to explain to someone how one of the funniest and most original talents I’ve ever been lucky enough to witness is a name they’ve never heard of and a comic they’ll never see.

And it’s too hard to talk about how the brilliant Dan Ronan, a man I considered a friend, passed away.

END_OF_DOCUMENT_TOKEN_TO_BE_REPLACED

In a hilarious turn of events this morning, gluttonous bag of carbon and evil Rush Limbaugh succumbed to lung cancer. His death comes as a culmination of decades of hateful rhetoric and divisive speech that helped to poison the minds of generations, dividing families and our nation as a whole. His advocacy for family values such as intolerance and prejudice were a hallmark of his tenure in the American broadcast community. His affection for overt racism, spousal rape, and the disenfranchisement of LGBTQ Americans were the pillars on which Limbaugh stood. He was an architect of the partisan political landscape that has permeated every molecule of our lives, taking the dissolution of the Fairness Doctrine by the Reagan Administration and nurturing it to its full potential. He leaves a world worse than what he found. His legacy is that of divisiveness, impudence, and the echoes of collateral consternation among those still walking the earth.

Now on his great eternal journey, may he be shown the same kindness and consideration he granted upon the least of those during his seventy hate-fueled years.

He will be mourned only by those who wish his vitriolic views into fruition.

He will not be missed. 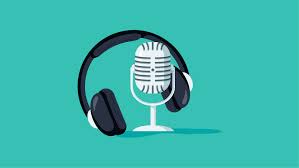 With some states continuing their COVID-19 containment protocols into this month (as Illinois is), people are having more and more free time. Puzzles are getting completed at an alarming rate. Books which were meant to be read are being picked up… to return to the shelf because it’s in the way of the television remote. Series are being streamed.

And yes, it appears to be the perfect time to check out some new podcasts, baby!

END_OF_DOCUMENT_TOKEN_TO_BE_REPLACED

(Author’s note: Many of you seemed to really love reading my last story about booking comedy shows. The amount of people who wrote to me telling me what a great story it was- and also wanting to know the name of the comedian who I was talking about- was wonderful and amazing and I appreciate all of it. So, here’s another story for you.

As a note, I do want to say that this story had been previously published on another site. In fact, I wrote it on the, literal, last day the site was still taking submissions. When this story originally came out, there was a really fun conversation that Brandon and I had about comedy and writing and this blog made me realize just how much I loved not only writing, but working with Brandon. I don’t think it’s a stretch to say that writing this was a strong catalyst for me wanting to continue working with people I respected and who I felt respected me, which is directly what led to Fancy Boys Club.

The previous site has removed this piece per my request, so I re-present it to you now.)

END_OF_DOCUMENT_TOKEN_TO_BE_REPLACED

Comedy contests are dumb. They are inherently arbitrary and many times the voting is completely dependent on who brings the most friends who will laugh at them. Or, if you are me, someone screams something at you from the crowd, and your brain melts in front of a room full of people.

END_OF_DOCUMENT_TOKEN_TO_BE_REPLACED

If you were to imagine the worst possible place and time to perform stand-up comedy, I assume that place would be Milwaukee, Wisconsin and that time would be during a Packers/Vikings playoff game.

That is exactly where I found myself on January 5, 2013, performing at the Northern Lights Theater at the Potawatami Hotel & Casino–on a stage that has hosted such memorable acts as Ringo Starr, Don Rickles, Willie Nelson and B.B. King–in front of an audience of 12 people.

END_OF_DOCUMENT_TOKEN_TO_BE_REPLACED

When there is breaking news about comedy, there are two guarantees.

The first is that it’s never good news. There is never an article about John Mulaney curing some disease or Sarah Silverman winning Le Mans. It’s only a story about controversy.

Knowing that, the second guarantee is that for a few days, my Facebook feed becomes fucking insufferable. Between hot takes, juicy bits, and other nonsense, every comedian wants to lob out some nugget for all of social media to socially mediate. I’m also totally guilty of this myself, so I apologize if I’ve made your timeline insufferable.

So, if you are a comedian or know a comedian, or know anyone that has watched a Netflix special or has an opinion about free speech, your timeline these past 24 hours has no doubt been filled with stories of Shane Gillis.

And I’m about to make it worse.