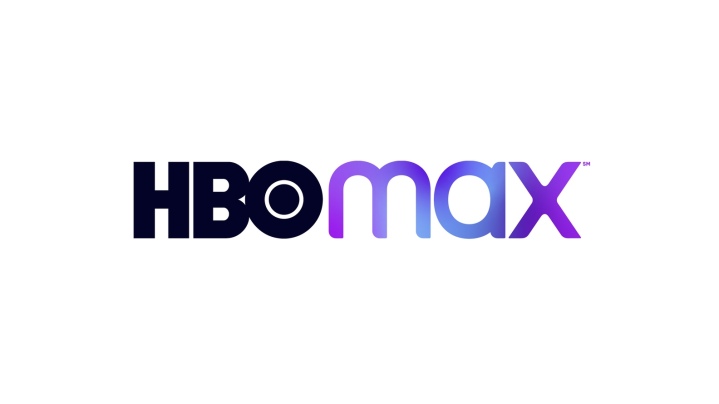 Veep. Curb Your Enthusiasm. True Blood. Last year, HBO received 137 Emmys nominations, which was 20 higher than the next highest network (to show you dominance, NBC finished in third with 57). Anything anyone can do, they can do better… and then they do it.

When HBO launched HBO Max on May 27th, everyone expected something special. For the most part, it’s pretty great. They’ve teamed up with Warner Brothers, New Line, DC Entertainment, Turner Movie Classics, Adult Swim, and others to give an amazing amount of content for it’s viewers. Considering we’re in a global pandemic, more content is a very, very good thing to most of us.

I don’t know whose cousin they got to arrange the movies into categories. It’s either someone who has never seen a movie OR doesn’t know what a category is OR is an enemy of mine trying to mentally torture me OR all of the above.

I went to scroll for a movie on Saturday. Below are some of the things I found in the “ACTION” genre, according to some dipshit yokel. For the record, there were about thirty more examples I could use, but I was actually being lenient on what was considered an action movie. For example, I allowed 2003’s Rugrats Go Wild! because, as the title tells us, they are going wild. There is also an explanation point.

It’s ok to let this one go. Because there are many, many more examples.

You remember The Judge, don’t you? The 2014 film with Robert Duvall and Robert Downey Jr. that got an Oscar nomination for Duvall and featured no action at all?

The Wizard Of Oz is not an action film, and if you say it is, I will punch you square in your fucking throat!

You know when you’re with all your friends and you say, “Let’s watch a badass action flick!” and your buddy with the tribal armband says he has just the thing and then puts on Jack Frost?!?!?!?!

And then someone is like, “Whoa! That’s too intense for me! Don’t you have something that is still intense but just a little toned down” You know, like Richie Rich?

Sesame Street’s Follow That Bird?!?!?!?! YOU HAVE A FUCKING CATEGORY FOR FAMILY FILMS! THAT’S WHERE IT BELONGS!

ANGUS?!?! MOTHERFUCKING ANGUS?!?! WHAT IS HAPPENING?

Keep in mind, this is just the action category. I don’t have it in me to show you some of the other categories.

HBO, find whoever did this and fire them. Because you’re no tv… you’re giving me an aneurysm.