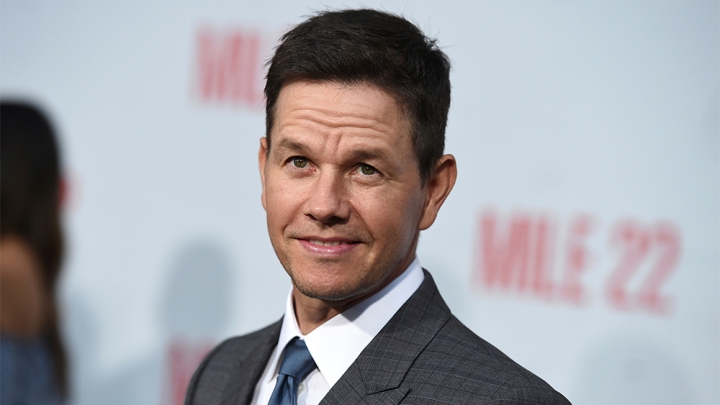 There are few things I like less in movies then when a character has fake flaws. Let me explain what I mean by that.

A fake flaw is a thing movies do when they have a perfect character but they want them to seem like there’s a problem, so they throw out some piddly-shit bullshit nonsense and make that seem like the end-all be-all. In the movie She’s All That, Rachel Leigh Cook is considered unattractive because she wears glasses and also, maybe, because she enjoys art. In There’s Something About Mary, Cameron Diaz is unable to find a romantic partner and we’re to believe the reason is because she cares too much about her brother, as if loving a family member is a major turn-off. And I’m not going to go back and watch it or ever research it, but I think there’s an Uma Thurman movie where she’s supposed to be hideously unlovable because her worst flaw is that she’s occasionally clumsy.

I know that all the examples I’ve given all have to do with women and how people define their attractiveness, and I’m trying to be a chauvinist, but that’s where most fake flaws come from. However, there is one example that I just saw this weekend which absolutely took the gold medal.

Which, I guess, is fitting. Because it involves Mark Wahlberg. At that dude, if we know anything about him, needs to finish in first.

When you have a baby, most nights are putting him down early, making your way to your bed and then collapsing and maybe putting a movie on while you fall asleep. This was the case a few nights ago when my wife and I decided to give Spenser Confidential (Netflix) a try. It’s not a terrible movie- but it’s, by no means, a good film. Here’s the quick gist- Recently released from prison, former policeman Spenser (Wahlberg) tries to solve the murder of his commanding officer and another cop he knew. It’s got some good actors in the film (Bokeem Woodbine, Alan Arkin, Winston Duke) and they’re doing they’re best to elevate some pretty shoddy work.

However, nothing is more ridiculous than Wahlberg’s character. It’s as if Marky Mark forced the script to be written so that he could come across as the most perfect person to ever exist, which is not super-surprising consider that Wahlberg once said that had he been on one of the planes involved in the September 11, 2001 terrorist attacks, “it wouldn’t have went down like it did.”

In the film, Spenser repeatedly tells people that he has a lot of flaws, and that his mother is his only saving grace. And that’s, y’know, sweet. Except Wahlberg never shows us any of his flaws. Either that, or the things he thinks are flaws are, as I mentioned earlier, fake flaws. I made a list of all of Spenser’s flaws that he shows us in the film and I will present them to you here:

Man… what a real piece of shit, right?