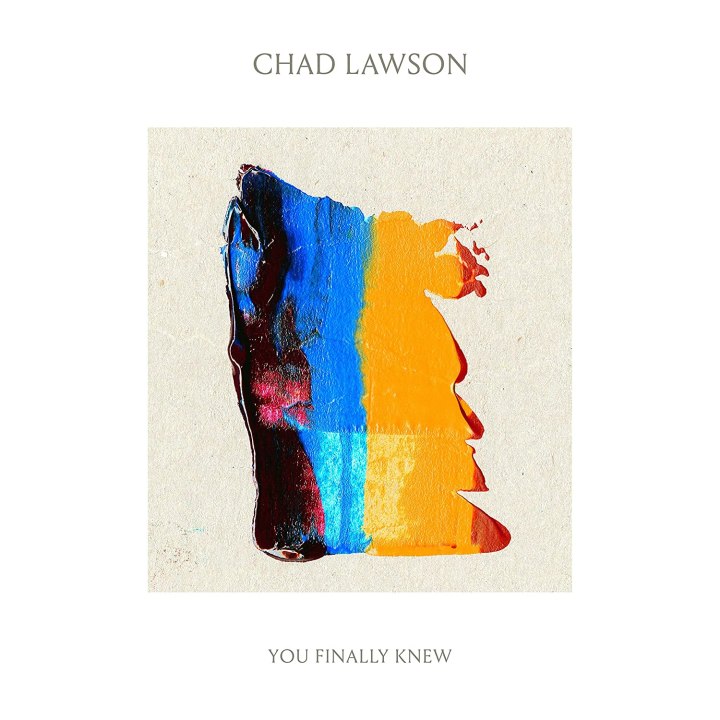 Life is full of chance encounters that, in hindsight, seem like they were a puzzle piece sliding into place. Back in April, what feels more like five years than five months ago, I had one of those moments that have genuinely aided my journey through this, the strangest of years. I tried to ease my way into a Friday work day at home by putting on Spotify’s Classical New Releases playlist. One artist that grabbed my attention was Chad Lawson. The song was “Stay,” and by day’s end I had probably listened to it twenty times. He released an EP of the same name on May 1st, but now the project is released in full as the LP You Finally Knew.

I won’t pretend to know how to appropriately review “classical” music. As a musician, I played guitar just well enough to switch chords without looking so that I could sing over them. My highest achievement on a piano is figuring out how to play Grizzly Bear’s “Foreground”.

Piano music has always been a magnet to my heart, however. On a technical level, works like J.S. Bach’s Goldberg Variations can astound with their unrelenting complexity. The piano also has the ability to dwell in the middle place of consciousness where its not necessarily the piece itself that compels emotion, though its artistry may be impressive, but its existence in the first place that swells inside of us.

Beethoven’s 14th sonata, commonly referred to as the “Moonlight Sonata” is in that category. The instantly recognizable tune has endured for nearly 220 years because its beauty is unprecedented, not just because of the technical aspects that make up its bones. Take for instance, when Alicia Keys performed a version at the funeral for Kobe Bryant. Poignantly resonating in the moment that called for contemplation and remembrance, it was also a piece that Kobe himself had learned to play for his wife on their anniversary.

Now I didn’t mean to dive head first into an emotional malaise. I merely wanted to convey what a piece of instrumental music can mean to a particular person at a specific time, and how that endures far longer than the song itself.

Back in April, I sat at my kitchen table that had been modified into a work-from-home desk and joined a planet largely acting in similar fashion. The world had just been upended, and every day became more confusing and less certain. Here we are in September, where it still feels like April but with different weather. Lawson’s tune “Stay” still resonates. What I love about music so much is the summary intent of a song can be completely opposite to how anyone can interpret it. Lawson states that “Stay” was composed in a moment of intense meditation where he wanted to pause and make the moment last forever. The realization that it has to end, that there must be a change for better or worse, is somehow also empowering however.

The song is evidence of that in itself. The series of arpeggios within four chords is hypnotic in a way. The progression feels like it is much more complex than just that, giving a feeling of infinite space while also an inward intimacy. Around two minutes in, the melody gives way to delicate A-flat, E-flat, B-flat chords that open up the space into, what I feel, is like staring up at a clear night sky and seeing a billion tiny lights, unmoved. Then the melody resumes, if only a faint remnant of what it was before the break.

I’ve spent a lot of time on one song, but that’s because to me, it sets the tone for the project at large. The album, You Finally Knew derives its name from another song released this spring, “One Day You Finally Knew.” To me, it’s much more lyrical in the sense that I can feel the syllables of the title in the refrain. In contrast to “Stay,” it is a song of self-realization and motivation.

Each song on You Finally Knew elicits some variant of contemplative energy and the desire to feel each moment in full, absorbing the atmosphere. Lawson is a teacher of simplicity, designing melodic architecture out of elements that never crumble under their own weight but still stand firm on their own accord. From the steeled-heart efficacy of “Ballade in A Minor” to the delicate warmth of album closer “I Wrote You A Song,” the range resolves for you to find, specifically, calm in the moment.

That is something that all of us could use right now.

You Finally Knew was recorded at Abbey Road and is out September 11 on Decca Records.