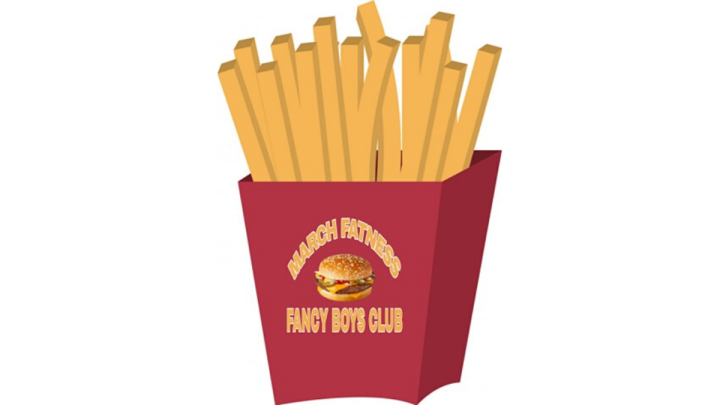 And yet, there’s something about it that’s undeniable. There’s a comfort to unwrapping a cheeseburger or eating fries in the car. There’s peace in leaving a drive-thru knowing that your needs will all be met. And sometimes, you’re just hungover as balls.

Whether it’s burgers, fries, desserts, or a variety of other items, we’ve taken 64 of the best foods which are prepared quickly and will have them competing against each other. And we need your help to determine the winner.

Over the last four days, the Sweet 16 has been whittled down to the Elite 8. The last two matches from the High Cholesterol Region were yesterday. Here are the results of your votes:

Next week, the Elite 8 takes hold. Here are how those match-ups look like:

On Tuesday, the Diabetes Region holds it’s match. (1) Popeye’s Chicken Sandwich is the only remaining #1 seed in the tourney. Will it continue it’s dominance? Or will the challenger, (3) Chipotle’s Burrito Bowl be able to pull off an epic upset?

On Wednesday, it’s time to see who will represent the Liver Failure Region. (2) Burger King’s Whopper has had a very nice tournament, but it hasn’t had to face an opponent like (4) Portillo’s Hot Dog.

On Thursday, the Heart Attack Region is up. (3) Culver’s Double Cheddar Burger was a surprise to have gotten this far. However, it’s facing the true Cinderella story in it’s opponent: the lowest remaining seed left, the (13) Dairy Queen Blizzard.

On Friday, the High Cholesterol Region returns. (2) Wendy’s Spicy Chicken Sandwich will try and keep it’s run alive. But, to do so, they have to face (8) Culver’s Cheese Curds.

Make sure you pay attention Tuesday at 10:00 and get out and vote.