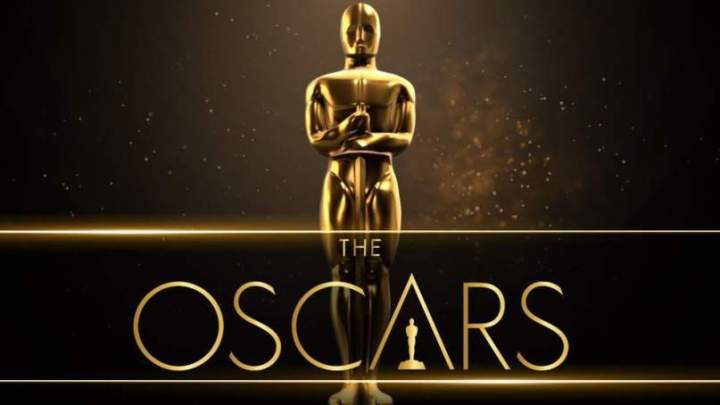 When this site launched, the NFL season was beginning, and that was fantastic as Jack, Brandon, and Alec all know a lot about football. Rick and Michael have written cleverly and wonderfully about the MLB, NHL, and NBA.

I don’t know that it’s possible to love the Oscars more than I do. It’s an amazing night. For someone who loves movies as much as I do, it gives my joy that the awards presented by the Academy of Motion Picture Arts & Sciences (AMPAS) seems to be the lone legitimate award left in the arts. You can take your Grammys and Emmys, weld them together, and shove them up your butt. The Oscars are where it’s at, motherfuckers.

Before I list my predictions for the Oscar nominations (which will come out Monday, January 13th), there are two things I need to caveat this entire coverage with.

The first is that everything I’m about to write isn’t what I hope will happen, it’s what I believe will happen. While I love the Oscars and while I stand by their legitimacy, I’m also willing to admit that the will of AMPAS isn’t always what I think SHOULD happen. Isn’t it crazy that everyone doesn’t love the things I love? What kind of bullshit is this?

The second caveat is this: I’m terrible at predicting. I usually do ok with the nominations (I’m usually around 75-80 percent), but I am the worst at picking winners. Last year, had you told me Green Book was going to win Best Picture, I would have drunkenly backed you into a corner and yelled at your for a few hours about why you’re a total idiot (to be fair, I correctly predicted Mahershala Ali would win Best Supporting Actor, and he deserved it, because he is the only reason that film wasn’t a shitty Hallmark movie). So, sometimes I miss hard.

While I love all of the categories, I usually focus on what I call “The Big 8”- Best Picture, Best Director, all four acting categories, and both screenplay categories. That being said, this year, I’m adding a new category to my soothsaying- Best Animated Feature. This was an amazing year for animated movies that I wanted to give them love. When Missing Link won the Golden Globe, I was absolutely ecstatic because it’s a movie that more people need to see. Even though Toy Story 4 was a better movie, I’m glad that the amazing folks at Laika got the win and hopefully get some more people to come to that delightful and amazing film.

This year is going to present some real tricky issues when it comes to predicting the nominees. There are lots of questions that force me to get into the mind of the Academy voters. Will they choose to recognize Bong Joon-Ho’s amazing Parasite in some of the major categories, or just be content having it in the Best Foreign Film category, where it is a near lock to win? The same is true with some of the amazing animated films, like Toy Story 4 and Missing Link. Also, will Meryl Streep get nominated for The Laundromat? It’s not one of the best supporting performances, but the Academy loves to nominate her every fucking chance they can get.

With that, here are my nominations for the Big 9 (one last thing: I allow myself ten nominees for Best Picture because there can be ten pictures nominated for every year… it’s also a good way to check some of my bets):

Once Upon A Time In… Hollywood

Quentin Tarantino, Once Upon A Time In… Hollywood

Leonardo DiCaprio, Once Upon A Time In… Hollywood

Lupita Nyong’o, Us (AUTHOR’S NOTE- This is my upset special. I don’t think she will get nominated- Awkafina probably will get nominated for The Farewell, but to me, this was the best performance of the year, and I’m rooting for it HARD.)

Tom Hanks, A Beautiful Day In The Neighborhood

Brad Pitt, Once Upon A Time In… Hollywood

Once Upon A Time In… Hollywood (Quentin Tarantino)

How To Train Your Dragon: The Hidden World